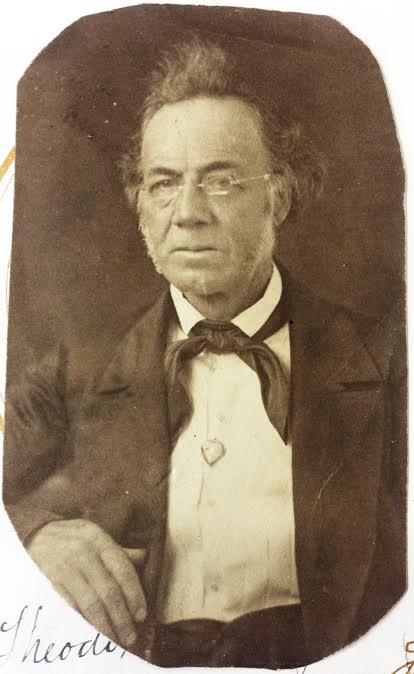 For decades, family members passed around photocopies of Theodore Turley’s portrait, unable to locate an original. That changed in 2014. David Turley’s account of his discovery was shared in the September 2014 TTFO newsletter.

5/13/2014 – My name is David Turley. My grandfather is Richard E Turley, Sr. I have been doing research on Theodore Turley and have a story and a new photograph to share.

As I was just finishing up doing family research, it being about 3:00 am, I began to close my laptop when I had the distinct impression to go to Theodore Turley’s Find A Grave page. I had been there many times before and believed there was nothing new to be found there. I still felt the impression to go, so I typed it in, and there on the page was a cropped version of this Theodore Turley photograph.

It was the best copy that I have seen, so I immediately wrote Mike Melville, a descendent of Amasa Lyman, who had uploaded the image to Find A Grave. He responded by 6:00 am informing me that the image was found in the Territorial Statehouse State Park Museum in Fillmore, Utah. He said that it was a part of a collection of 1200+ images that had not been digitized until recently.

After contacting the museum, Shauna Johnson, a Park Ranger aide, was able to remove the frame which had cropped the image, and digitized the full image which I share with you today. This is either an original version or a very early copy.

I am so thankful for Theodore Turley and have loved getting to know him through researching his amazing life. I hope everyone can enjoy this image as much as I have! 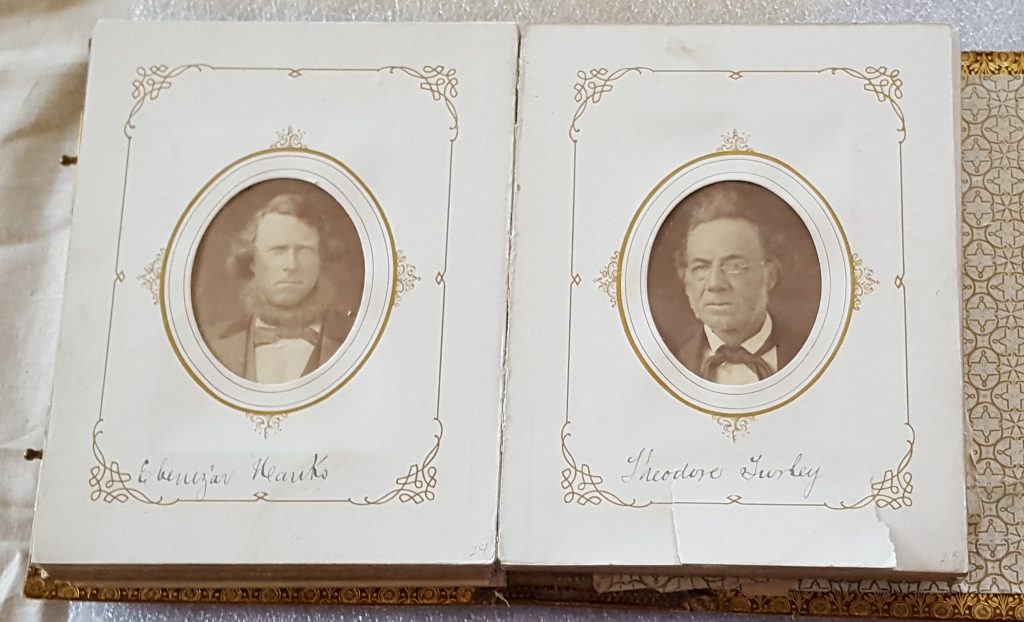