Theodore Turley’s wagon train entered the Salt Lake Valley two years later, in 1849. He lived in Salt Lake less than 18 months, but his time there was significant. Information about this period of Theodore’s life is sparse, but with some recent discoveries we can glean a bit more of his early story in Utah. 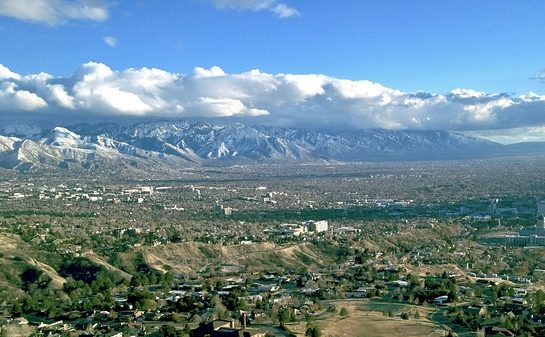 Many family members are familiar with what Ella Mae Judd wrote in her biography of Theodore Turley in the mid-20th century:

It is supposed that Theodore crossed the plains in 1849 in Silas Richards’ Company. At that time he possessed 3 wagons, 12 oxen, 1 cow, 4 loose cattle, 1 dog, and 3 guns. Also listed are 7 members of his family. [We do not have conclusive proof that he came in this company. It still has to be verified.]

Sometime between August, 1850 and the Spring of 1851, Theodore Turley and part of his family, along with about 500 other Saints, went to settle the San Bernardino, California area.

In the decades since Ella Mae wrote this biography, we’ve been able to verify and correct aspects of her account. First, we can confirm that Theodore Turley and his immediate family members traveled in the Silas Richards Company with a letter by Silas himself.1 (We can even back up all the possessions Ella Mae listed!2) Second, we can adjust some of her dates. She suggests that Theodore must’ve lived in Utah County before moving to Salt Lake City because he appears in the 1850 census there. Turns out, that 1850 census in Utah was actually based on an 1851 territorial census.3 Due to delays surrounding the recognition of Utah as a territory of the United States, census takers didn’t get to begin their count until a year later. By that point, Theodore and his family members were already getting ready to move to San Bernardino, and Utah County was the gathering place for all those heading to the new California colony.4

A couple months ago, a Turley family researcher made an exciting discovery, the location of Theodore’s property in Salt Lake City! We now have a good idea of where Theodore would’ve been hanging out, whether at home or in his blacksmith shop. He was assigned land in Plat B Block 62 Lot 6 (the SW corner of South Temple and 500 East)5. 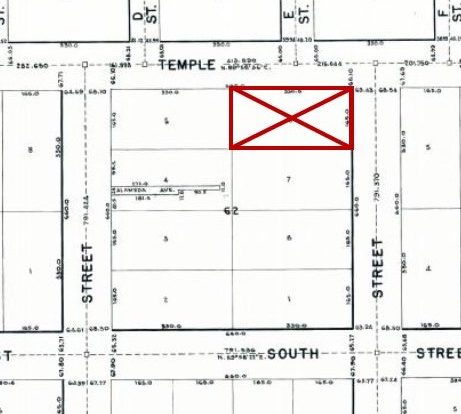 The land was later sold to a man named Lyman Homiston, but Homiston didn’t arrive in the valley until October 18506, so Theodore was likely living on that corner of South Temple and 5th East for most of 1850. 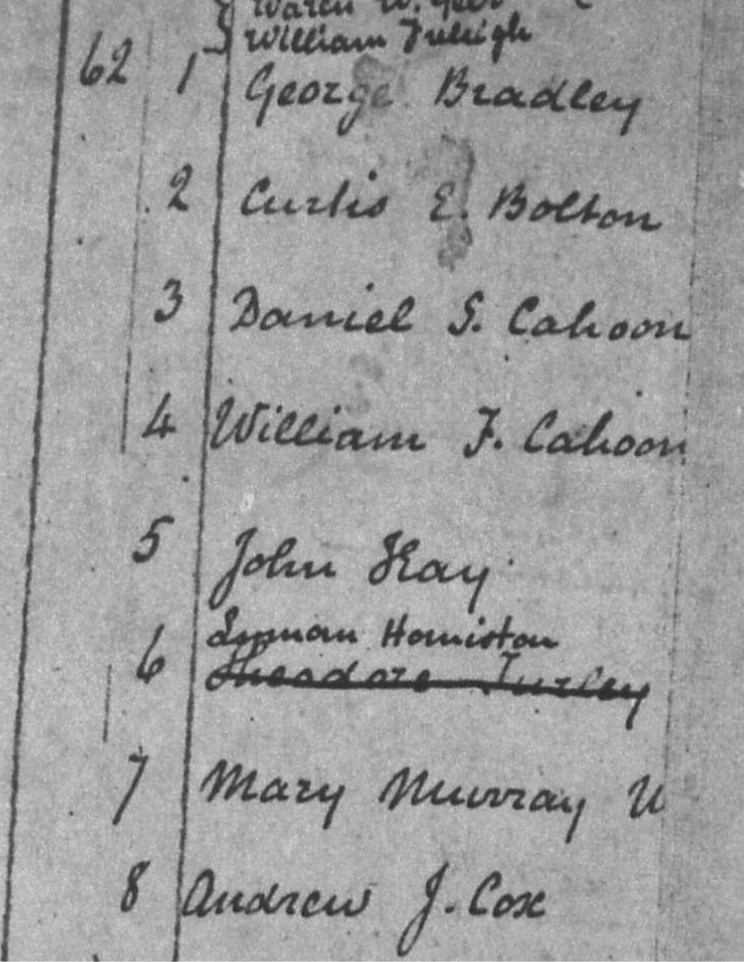 So what kind of picture do we now have of Theodore’s life in Salt Lake City? Here’s what we know: 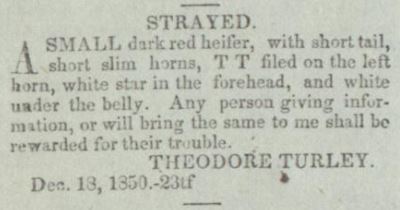 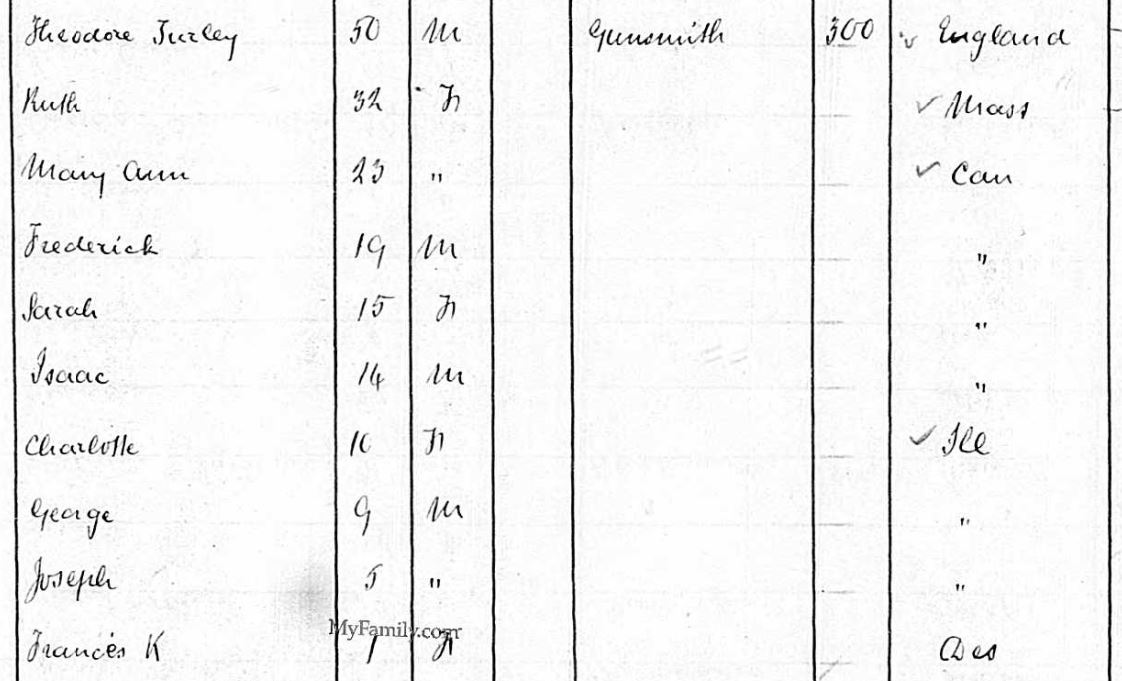 But wait, what’s up with the grist mill that Ella Mae mentioned?

In October 1857, Brigham Young called the California Saints back to Utah. Tensions had escalated with the impending arrival of Johnston’s army and the horrific massacre at Mountain Meadows. By February 1858, Theodore was back in Utah, attending a meeting for those living in Cedar City and its surrounding communities.18

Theodore initially settled in Washington, near modern-day St. George, Utah. It was in that town that Theodore owned and operated a grist mill. There were a number of mills around his, enough that the original name of Machine Creek was replaced by Millcreek. Theodore agreed to sell his mill to John D. Lee in January of 186019, a month before moving his family north to the new settlement of Minersville, Utah. (Several years later, he relocated to nearby Beaver, Utah).

So why did family members later believe Theodore operated a grist mill in Salt Lake City? We can’t be sure, but it’s entirely possible that someone confused Millcreek in Washington (where Theodore’s mill was located) with the more well-known Millcreek in the Salt Lake Valley.

By the way, if you’re ever in the St. George area, head over to the Willard O. Nisson Park in Washington city. You can spot Theodore Turley’s name on a plaque honoring the historic “Millcreek Mills.”

“In the Valley of the Great Salt Lake”

2 thoughts on ““In the Valley of the Great Salt Lake””